Restorations - LP3 (Side One Dummy) 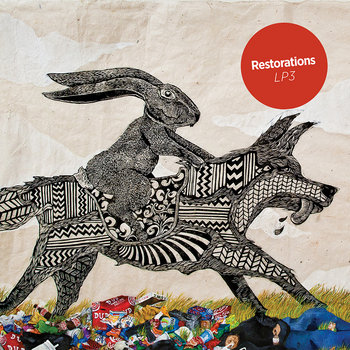 NOFX-Fans werden sich gerne an die TV-Serie Backstage Passport aus dem Jahr 2008 erinnern. Derzeit entsteht Staffel 2 - und Fat Wreck wird im Dezember den Soundtrack zu beiden Staffeln veröffentlichen.
"In 2008, NOFX starred in the TV show Backstage Passport, a series that documented the insane hijinks of the band as they weaved an unsteady path through exotic locales where most sane bands fear to tread. Today, we’re pleased to announce that the official Backstage Passport Soundtrack is being released on December 9th (Vinyl in January 2015). Packed with 15 tracks from both seasons (That’s right! The second season is nearing completion as you read this.), the Backstage Passport Soundtrack is a one-stop shop for all the rare, remixed, and unreleased material that folks could only previously enjoy as snippets during the show. If you’re new to the game and haven’t seen Backstage Passport, do yourself a favor and grab a DVD copy."
Eingestellt von Tito um 02:19 Keine Kommentare:

Sick Of It All: Video zu ‘Road Less Traveled’

Sick Of It All haben ein Video zu ‘Road Less Traveled’ online gestellt. Die Band dazu:
“We are very excited to premiere the first video from our new album ‘Last Act Of Defiance.” In ‘Road Less Traveled,’ we talk about our journey in music & life. There's no better way to celebrate this journey than with a bunch of family & friends and to shoot a fun video that documents yet another day for us 4 guys being blessed to be part of a great scene. Drew Stone came out of retirement, stepped it up and directed the video, which captured the true essence behind us as a band. We hope you all enjoy it as much as we do! Hardcore is our life!!!”

Rancid - Honor Is All We Know (Epitaph)

Seaway - All In My Head (Pure Noise) 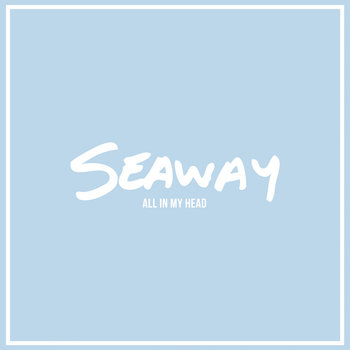 Such Gold: The New Sidewalk 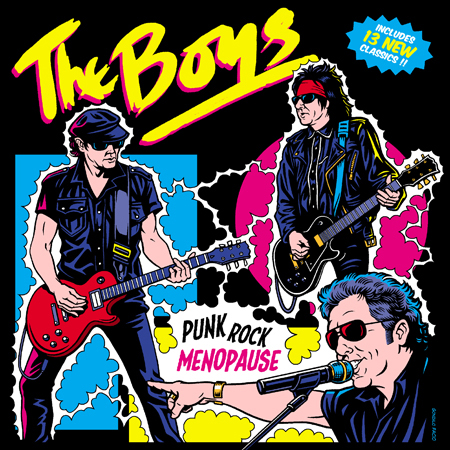 The Word Alive und The Color Morale in Deutschland

Interessante News haben Dead To me via Twitter verkündet. Zum einen ist ein Gründungsmitglied wieder mit an Bord, zum anderen ein neues Album in der Mache. Konkret lauten die Tweets:
"We're recording our new record American Son Of Cholo in early 2015." Und: "It will be the same lineup as our last record with the addition of Jack Dalrymple returning to share vocal and guitar duties with all of us."
Eingestellt von Tito um 01:31 Keine Kommentare:

The Descendents haben sich in einem AMA bei Reddit diversen Leser-Fragen gestellt. Die interessantes dabei wohl: "It's been rumored for a few years now that you guys have been working on a new album together. Any truth to this? And if so, when can we expect to hear some new material?" - worauf die Antwort von Bill Stevenson lautete: "We are getting all of our songs organized and we will record over the best several months."
Eingestellt von Tito um 02:46 Keine Kommentare:

Rancid: "Honor Is All We Know..."-Album-Stream

Für Worlds Scariest Police Chases ist Schluss. Auf Facebook schreibt die Band:
"What is left to do after all your goals have been achieved? Punk Rock has been saved, lives have been ruined, and the greatest record of our generation, NOFX And Out Come The Wolves Dookie, has been made. At this point, the only thing left to do is go out on top. We are done. Worlds Scariest Police Chases 2010-2014. You're welcome.
Our last pittsburgh show will be October 24th at Howlers with Teddy Duchamps Army, Barons, and Remainders. Our last show ever will be at THE FEST on Halloween, 7:10 at Durty Nelly's.
Stay Punk, Don't Sellout."

Hang The Bastard - Sex In The Seventh Circle (Siege Of Amida) 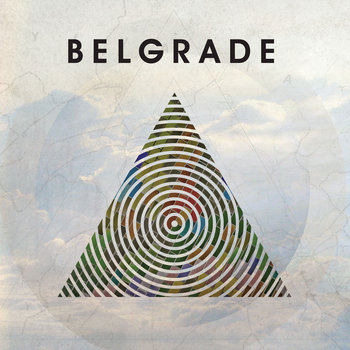 Black Clouds: "Some of Us Are Meant to Disappear"

Bombshell Rocks haben die erste Single "Without Destination" aus dem kommenden Studioalbum "Generation Tranquilized" inklusive Video veröffentlicht. Bombshell Rocks zum Song:
"This song is about the confusion, and lack of action today. When focus is all on building strong individuals there seem to be a decreasing interest in working as a group to reach goals. If we know what's wrong, how do we find the strenght to change?"

Against Me: True Trans With Laura Jane Grace ist online

Deryck von Sum 41 hat auf seiner Homepage eine alternative Version des Band-Klassikers "Open Your Eyes" veröffentlicht. Zum Song sagt er:
"i have a whole stock pile of old sum 41 stuff saved in storage.  versions of songs that never got used, old demos, unreleased tracks etc. i found something the other day that i had forgotten about. this was the original version for the song open your eyes. it has a shorter first chorus and a different guitar solo. this was the way i intended the song to be but somehow it got changed in the studio along the way. i ended up using this solo in a different song later on, but i always liked this version and i still do. here ya go."
Eingestellt von Tito um 07:31 Keine Kommentare:

Nothing: Stream von "July The Fourth"

Gerade ein tolles neues Album veröffentlicht, die nächste Tur stand kurz bevor - und Hostage Calm lösen sich trotzdem auf. Sehr schade. Das offizielle Statement:
Hostage Calm has broken up. It's too soon, it's too young, and it hurts too much. All planned shows are canceled. We are still figuring out if and when there will be any final shows.
I want to personally thank every one of you who supported us over the years. You shared so much more with us than you'll ever know. From our music to our politics, you helped make a bunch of Wallingford kids' foolish dreams a reality. It was the great privilege of our young lives.
To all of you who've connected with us, who've grown with us, who've loved, changed, cried, lived with us - and to all of you who will yet - Just know that we loved what we did, and we could never have done it alone. "I've been a hero, and I've been a fool. And all of it for you."
Yours Forever,
Hostage Calm
Eingestellt von Tito um 08:26 Keine Kommentare:

Too Close To Touch bei Epitaph

We Are The Ocean mit Gratis-Download 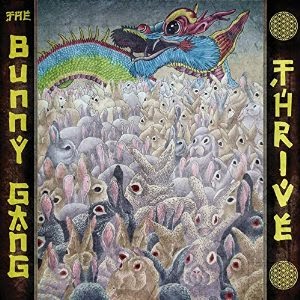 As It Is bei Fearless Records

Auch von Terror gibt es ein neues Video, und zwar zum Song "Cold Truth" vom aktuellen Album "Live by the Code". Scott Vogel zum Clip:
“How many times can you make a video of us jumping around acting all mad at the world? I'm sure we’ll have a few more of those down the road but this is totally different, unexpected and a fresh look for a terror video and that's a cool thing. Thanks to Carlo and everyone behind putting this thing together cause to be honest we got off extra easy and didn't have to do any of those really uncomfortable video shoots and nonsense. Plus now we have a video with hookers, handfuls of pills and dead rats in it.”

Mad Caddies: "Down and Out"-Lyric-Video

Sick Of It All - Last Act Of Defiance (Century Media)

XTRMST (AFI): "Words For The Unwanted"

Napalm Death arbeiten derzeit an ihrem 15. Studioalbum, das Anfang 2015 erscheinen soll. Mark 'Barney' Greenway dazu:
“When we say that we've been working on the album recording for nearly a year, people might be thinking that this all sounds a bit too extravagant for Grindcore-type behaviour. The full story is though that we've been recording it in segments to try and achieve varying types of sonic assault. There is a belief in certain quarters that you can only do so much with our particularly noisy strain of music. We think otherwise, so as well as a few stylistic quirks on the album (that are sometimes happy accidents), generally it's rawer, perhaps a little looser and of course always dense, nasty and, hopefully, invigorating too. Certainly not more polished - yuk!
Russ Russell helped us to give lots of people headaches down the years. He doesn't mind us adopting certain, erm, techniques with studio equipment that most producer-engineers would find somewhat distasteful. So back we went again with Russ to Parlour Studios in the comparatively serene surroundings of Northamptonshire to do damage. There's possibly some of the fastest and spazziest stuff we've ever done and, on the other end of the scale, some of the weirdest, most oppressive and adventurous no-wave-type stuff too.
Some song titles for you to chew on: "Copulating Snakes", "Dear Slum Landlord" (aired at Roadburn 2014), "What is Past Is Prologue", "Stunt Your Growth". We're nearly finished - we promise!"
Eingestellt von Tito um 07:19 Keine Kommentare: