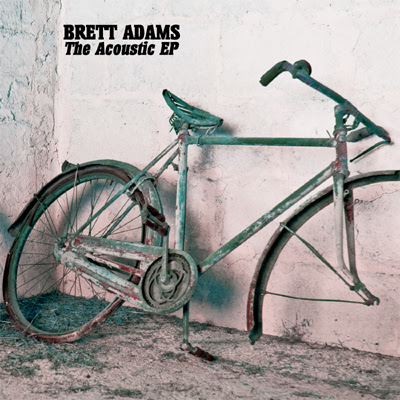 Say 10 hat eine Akustik-EP von Brett Adams veröffentlicht. Die Scheibe steht hier zum Download, über den Preis darf man selbst entscheiden. Über die Scheibe sagt Adams:
There was a time period when I was burnt out with the idea of putting out music/helping bands. After my first record label fell apart I swore off ever releasing music again. I would have stuck to it if it wasn’t for The Riot Before. The first time I heard them I was blown away. Brett’s songwriting was heartfelt and sincere without coming across as cheesy or full of teenage angst. I could not get it out of my head and shortly after hearing them for the first time I agreed to put out a 7″ split for TRB and Broadway Calls. Since then I have done a couple other releases for The Riot Before and would have gladly continued to do so had they not broken up.
These songs were recorded for a 7″ that may never actually happen, but I thought the material was too good to go unheard.
Eingestellt von Tito um 23:46